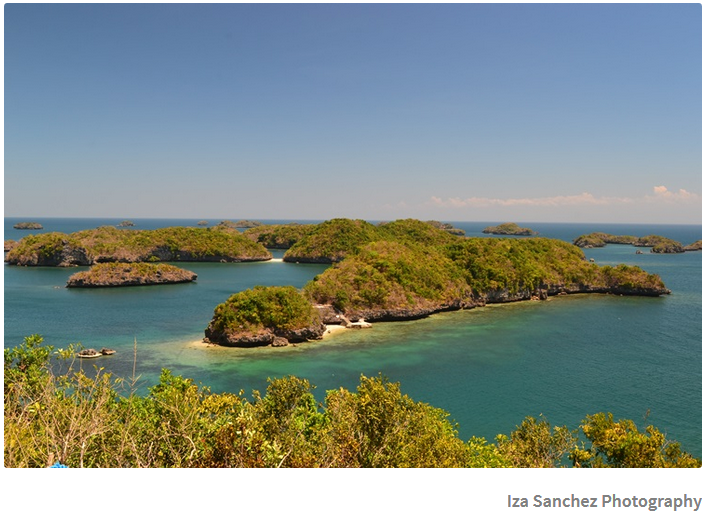 Hundred Islands National Park is one of the most popular tourist destinations in the Philippines. Here are some interesting facts about this picturesque tourist spot which you should know.

How to get there?

1) Hundred Islands National Park is located in the city of Alaminos in Pangasinan, particularly situated in the Lingayen Gulf.

You can take a bus from any Cubao Bus terminal going to Alaminos (preferable Victory Liner). Bus fare is somewhere in the Php400 range, more or less.

You can also bring your own car. Contrary to some other blog posts in the internet today, travel time is not actually 3-4 hours, it’s more of 4-5 hours (in our case at least).

Once there, you can simply hail a tricycle and ask to bring you to Lucap Wharf in Barangay Lucap.  Prepare a fare of Php100 regardless of how many your group is.

Head on over to the Tourism office to get you registered and assign a boat for your use. 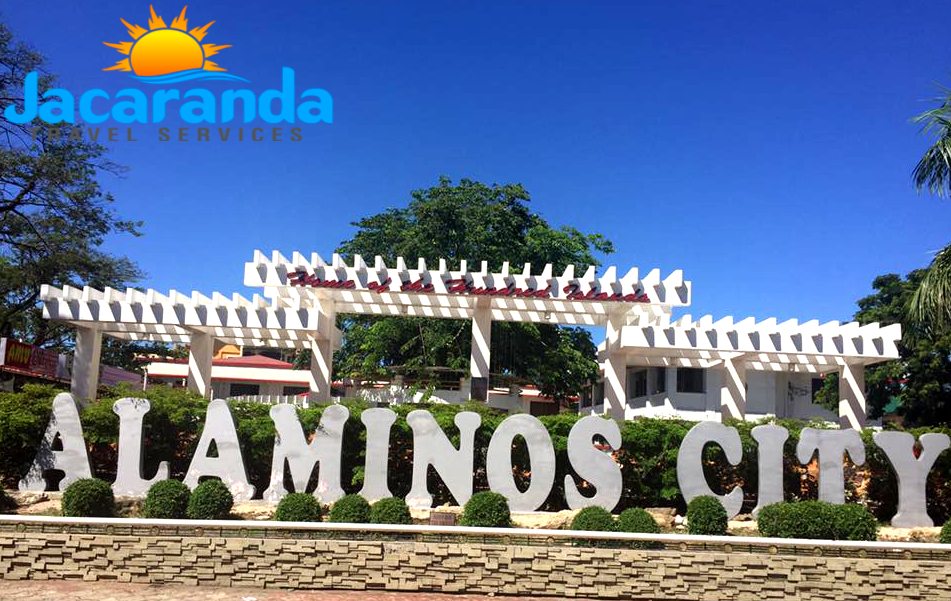 All 124 islets can be seen during low tide.

4) Locally, the Hundred Islands are also known as “Kapulo-puluan” or “Taytay-Bakes.”

5) The Hundred Islands are estimated to be around 2 million years old.

6) Geologists believed that the Hundred Islands belonged to a massive ancient coral reef which extended inland into the Philippine mainland.

Lowering of sea levels led to the exposure of the islands. With constant erosion along their bases, the islands assumed their unique mushroom and umbrella shapes.

7) It was proclaimed a national park by President Manuel L. Quezon under Presidential Proclamation No. 667 on 18 January 1940.

8) The Hundred Islands is also listed as one of the country’s National Geological Monuments.

9) Of the 124 islets, only three have been developed for tourists in order to maintain the pristine, natural condition of the park.

10) Quezon Island is the most developed island.

Actually composed of three islets, it serves primarily as a picnic and camping location, boasting of areas for dining and grilling. There are also small shops where tourists can purchase snacks. 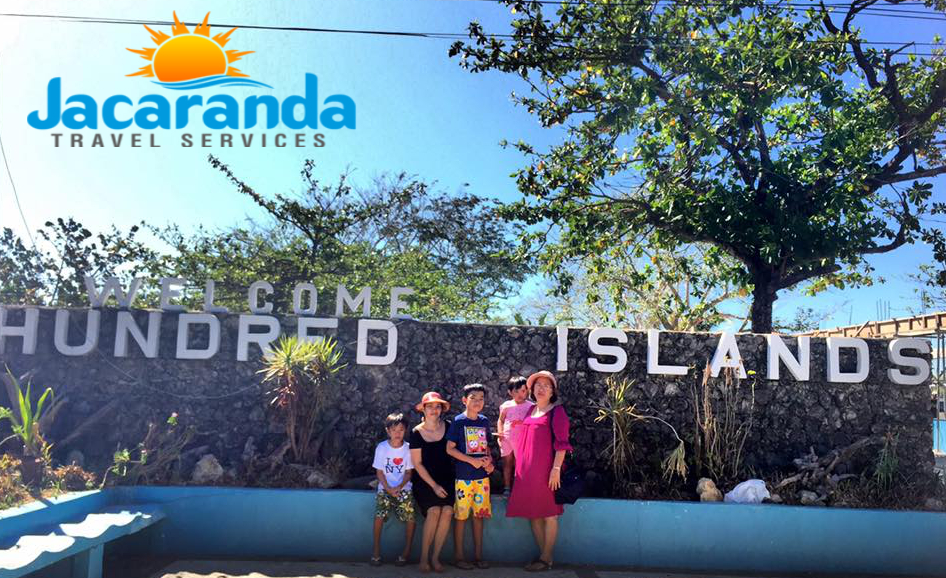 12) Governor’s Island is the second well developed island in the park, boasting of a gorgeous view deck with killer views of the surrounding areas.

The island also has a cave – in fact, there are similar caves in the other islands – for tourists to explore.

13) Governor’s Island is particularly known as one of the shooting sites for the Philippine version of the popular reality TV show “Big Brother”, known here as Pinoy Big Brother.

In fact, the PBB House is being rented out to large groups of tourists.

14) Children’s Island has been developed especially for the enjoyment of children.

Kids will enjoy the calm beach as well as the floating cabanas.

15) While not as famous as the Big 3 islands, the other islets in Hundred Islands boast interesting features that tourists should check out, particularly the caves that dot the area.

16) Quirino Cave on Quirino Island has limestone formations and dripstones, and which serves as the dwelling of indigenous bats.

17) Marcos Island – named after President Ferdinand Marcos – not only has a 70-foot drop that daring divers should try out. It also has a lovely underwater cave, not surprisingly named Imelda Cave. You can jump into the sea via the cave’s ceiling.

18) Century Cave on Century Island is a famous for its domed shape and is home to thousands of indigenous bats.

Virgin Cave is also noted for its rock and pebble beach right in front of the cave mouth.

20) Cathedral Cave on Cathedral Island is reminiscent of an old cathedral with locals putting a lighted image of the Virgin Mary right in its heart.

21) Very popular among Filipino telenovela fans is Dugong’s Cave.  No, it is not a natural habitat for sea cows (“dugong”).

It is named after the popular character Dugong in the Filipino fantasy TV series, Marina. Because the cave fills up with water during high tide, it is only accessible during low tide and in good weather.

22) In the crystal clear, azure seas of the Hundred Islands, you can find a wide variety of seaweeds, seagrasses, fish, as well as endangered species such as Fraser’s dolphins and dugongs. 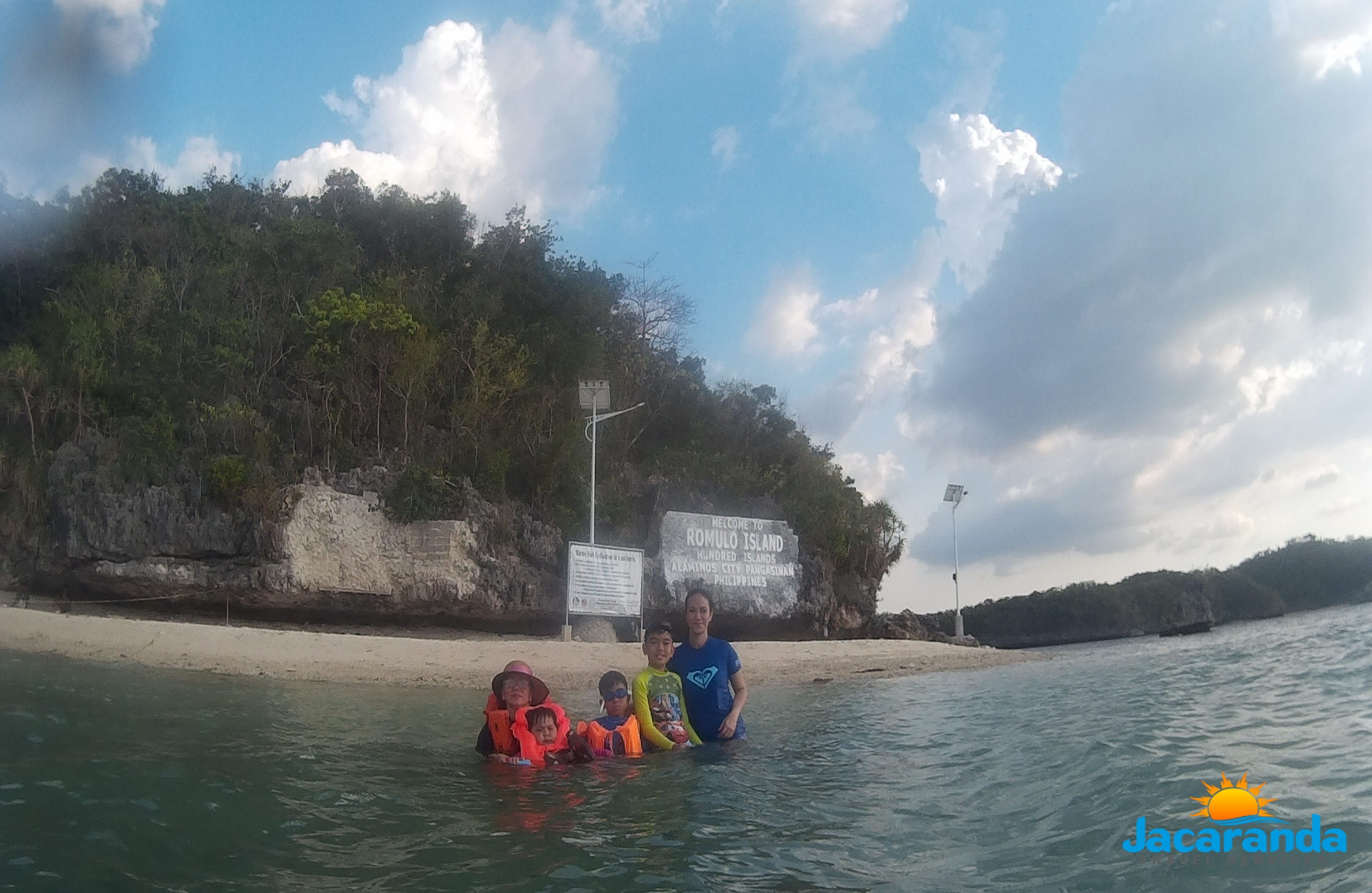 23) Adjacent to Quezon Island is the Giant Clam Mariculture and Reseeding Project of the University of the Philippines’ Marine Science Institute.

Approximately one hectare in area, you can find giant clams known as “taklobo”.

24) While many bloggers claim that giant clams bite, in reality, they don’t.

However, divers and snorkelers are advised to be wary of touching the interior soft parts of the clam when the two halves of its shell are open.

25) There are presently two jump-off points to Hundred Islands.

The first is via Lucap Wharf at a tricycle cost of Php 15 per person (you have to wait for the tricycle to be full). The second is via Bolo Beach via Barangay Pandan. You might want to check out the lovely lagoon first in Shell Beach over on Camantiles Island.

27) Obviously, the main activity on Hundred Islands is island hopping.

Boat fees vary depending upon whether you are taking the Day Tour or the Overnight Tour.

For the Day Tour, the boat rentals are as follows:

For the Overnight Tour, the boat rentals are as follows:

28) There are numerous accommodations available for Hundred Islands.

For those who are planning to use a tent or camp out, it would cost you Php 400 in tent rental plus P 200 per night.

30) There are many dining choices on Hundred Islands.

The most popular is the seafood restaurant Maxine by the Sea. You can also buy fresh seafoods at the local market and have your boatman cook it for you.

31) Don’t forget to try out their bite-sized longganisa.

They are nouvelle snack because you eat them with toothpicks.

And hey, finally, I wanted to share this small video clip I’ve put together for our enjoyment 🙂 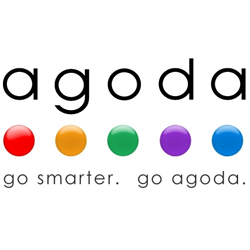 GET YOUR FREE BOOK!